A study published today in PNAS shows that reading a backlit device before bed makes your sleep measurably worse than reading a paper book under dim light. 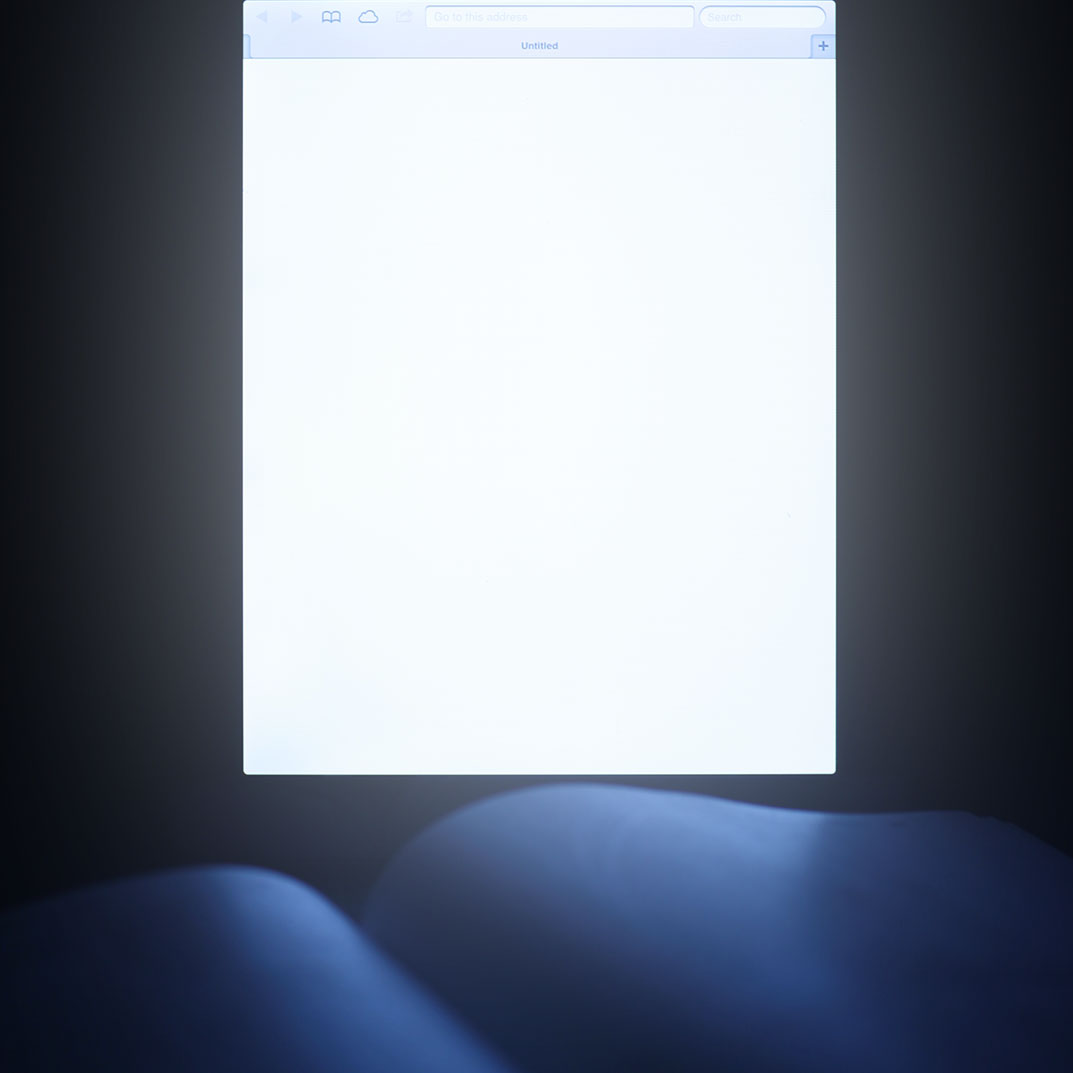 According to the study:

Each participant was tested with both the iPad and reading a book. Books on paper did not suppress melatonin or cause participants to feel groggy the next day.

This study shows that the bright blue light from displays at night is impacting our sleep. If you stay up late reading a bright iPad until just before bedtime, your sleep will be negatively affected, and your body will expect to stay up later the next night (as much as 90 minutes later). You may have trouble winding down, feeling alert when you should be getting tired.

This level of melatonin suppression is quite large. Melatonin is known as the sleep hormone, and has many functions in the body related to sleep. It is also a strong anti-inflammatory known to suppress cancer cell growth.

Because the circadian shift of using an iPad at night is very large, only a few nights of staying up late reading might put your body several hours out of phase with your normal routine.

Click here to read our suggestions on how to safely use screens near bedtime.